Showing posts from September, 2020
Show all

Rescue engineering  Naval aviation pilots constantly fly over the water surface. These are patrol and reconnaissance aircraft, anti-submarine aircraft, transport aircraft, and helicopters. There have been many incidents with these aircraft. Some of them ended in disasters. Site    https://vladnews.ru/ev/vl/4332/118658/neptun_kotoryy Quote  "On November 6 of this year, at 16.00, the command of the Pacific Fleet Air Force informed the district headquarters that at 03.15, opposite Cape Ostrovny (30 km southeast of Vladivostok, near sector II of the 62nd frontier post), a reconnaissance aircraft of the 5th Fleet, accompanied by two LA-11 fighters were met by an American Boeing (P2V Neptune) reconnaissance aircraft over Soviet territorial waters. An American plane opened fire on our planes. Our fighters, piloted by senior lieutenants Ivan Lukashev and Moisey Shchukin, returned fire and shot down an American plane that fell into the sea. The appearance of the American plane near our b
Post a Comment
Read more

September 25, 2020
Teoretical engineering   Despite the fact that aircraft are becoming more reliable, engines are more and more advanced, it is still impossible to exclude accidents with aircraft falling into the sea. Sometimes the pilots manage to land the plane on the water and the passengers remain alive. But this is only part of the problem. Then passengers will have to fight for survival in the water. For this, there are inflatable life jackets under the passenger seats, which keep people on the water. But these vests do not protect the person from cooling in any way. Even in temperate latitudes, the water temperature in the seas and oceans is much lower than the temperature of the human body. Rescue engineering   In 2018, a Boeing with 189 people on board fell into the sea in Indonesia. A Lion Air plane crashed into the Java Sea 15 kilometers off the west coast of Java to a depth of 30 to 35 meters. Communication with Flight JT-610 was lost shortly after it departed from Jakarta Airport to the cit
Post a Comment
Read more

September 24, 2020
Teoretical engineering  If a person is in the water, then there is not much time to save him. At a water temperature of 5-15 ° Celsius, it becomes dangerous to stay in water up to four hours. At temperatures of 2-3 ° Celsius, it can be fatal to stay for more than 15 minutes.  What rescue helicopter can fly to the crash site in 15 minutes? During this time, the crew will only have time to board the helicopter and take off. And this is the best option. Rescue engineering  This time is true if a person gets into the water wearing ordinary clothes, which will get wet immediately. The OFLAMERON device is very easy to use. It can be used in 15 minutes. After that, heat loss will be significantly reduced. The safe time can be extended to 3-4 hours or more.  The rescue helicopter can fly up to 600 kilometers in 3 hours. Teoretical engineering
Post a Comment
Read more 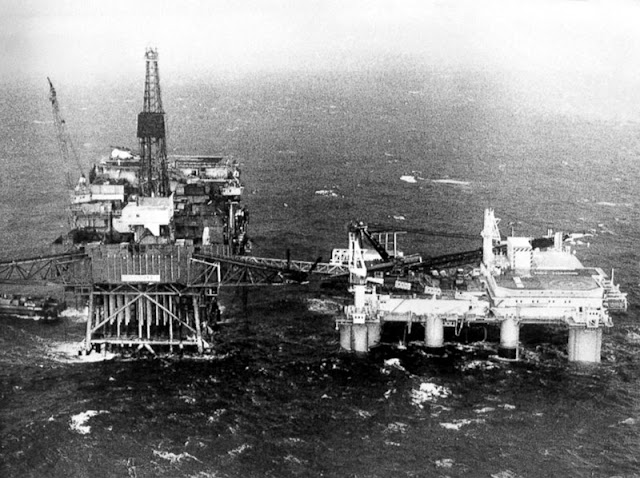 Teoretical engineering Piper Alpha explosion An accident at an oil platform in the North Sea. One hundred and sixty-seven workers died in a fire that followed an explosion on July 6, 1988, caused by a gas leak at an oil rig in the North Sea, 120 miles off the coast of Scotland. This is just one of the disasters on offshore platforms. And although most of the personnel died in the explosion, it is highly likely that in case of a fire on an offshore platform, it will be possible to escape only on water. In summer, the water warms up to + 18- + 20 degrees Celsius (in the south). This is still much lower than the temperature of the human body. A rescue helicopter can fly 120 miles in 1 hour. Additional time is needed for preparation and takeoff. If there are several people in the water, the time of boarding can take tens of minutes. All this time, people in the water will cool down. The OFLAMERON device is very cheap and easy to use. If placed on the fence of offshore platforms, they will
Post a Comment
Read more

September 20, 2020
Engineering ideas The Su-27 fighter of the Russian Aerospace Forces on March 25, 2020 fell into the Black Sea off the coast of Crimea after the explosion of an aircraft rocket engine during a training launch. During the search and rescue operation, the pilot could not be found. From March 25 to March 27, a search operation was carried out, in which ships and ships of the Black Sea Fleet, border guards, civilian ships and helicopters were involved. The press service of Rosmorrechflot reported that two tugboats "Rescuer Demidov" and "Mercury" were sent to the place where the fighter fell. The Volgo-Balt 179 motor ship was also in the search area. The rescue operation was coordinated by the Kerch Marine Rescue Coordination Centers (MRCC). The search was complicated by the weather and darkness. Engineering ideas
1 comment
Read more 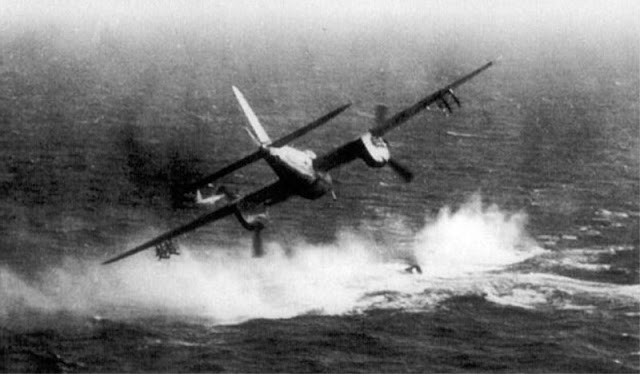 Engineering ideas Modern life-saving wetsuits protect people well in cold water. Even with a temperature of +4 degrees Celsius, you can count on 3-4 hours at least. But the seas and oceans are very large. It's too far to the shore. The rescue helicopter can simply not reach such a distance and there will be hope for a rescue ship that can sail into the disaster zone for a day or more. A simple device OFLAMERON allows you to increase the effectiveness of the wetsuit several times. This device can be used after landing. It will take 30-40 seconds. This is necessary not only for the military The shore is very far away. The water is very cold. The only chance is to wait for help http://sql.vov.ru/newtechnologies.htm Engineering ideas
Post a Comment
Read more 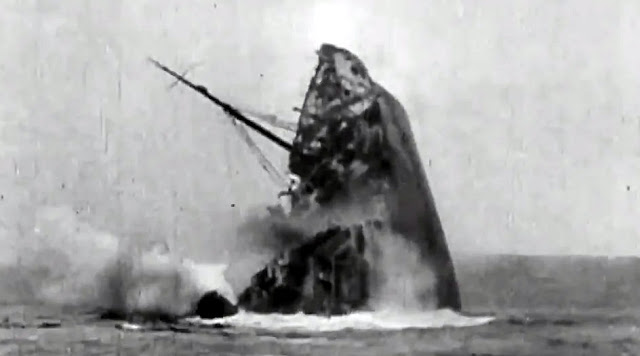 September 17, 2020
Teoretical engineering Crews of airplanes and helicopters flying over the sea and sailors need rescue equipment in case of an accident. A person cannot stay in cold water for long without protective equipment. Now military pilots and sailors have special wetsuits that protect from the cold for several hours. These few hours are the time that can be used to find and rescue the pilot at sea. During this time, you can fly to the accident site. But how to raise a person out of the water. Helicopters can stay in the air for 2-3 hours. This is the time to fly from the base to the search area, to search for a pilot, rise from the water and the way back. Teoretical engineering Things get much worse if the disaster happened far from the coast - 500-1000 kilometers or more. Such distances are too great, even for flying boats. The only hope for the victims is the rescue boat. But the ship can go to the search area for a day or even more. How to ensure the safety of people in the water under the
Post a Comment
Read more